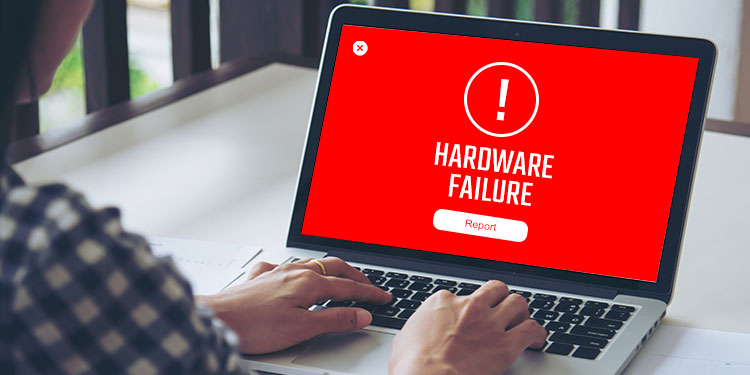 Yesterday it worked
Today it is not working
IT Systems are like that.

The above haiku, in a lighter vein, perfectly reflects an often-overlooked aspect of computer systems. The scourge of system downtime has affected a vast majority of organizations at some point or the other. A sudden hardware failure can kill access to mission-critical applications leading to loss of productivity and efficiency and can be financially detrimental too. Below are some statistics to help us understand the magnitude, causes and impact of this problem. A better understanding will help address the issues more proactively and effectively. 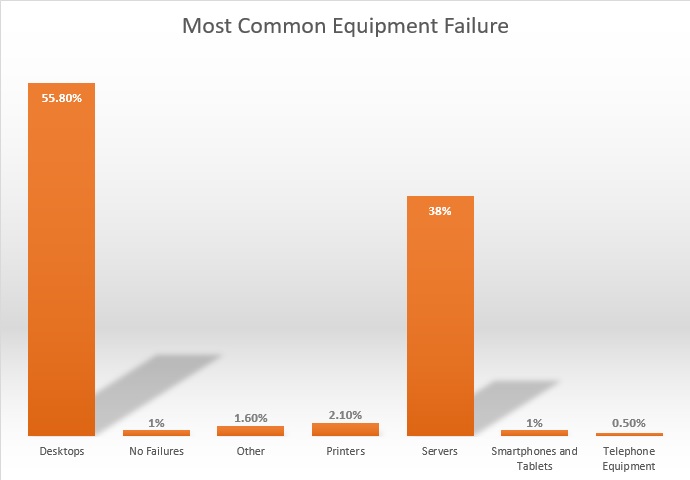 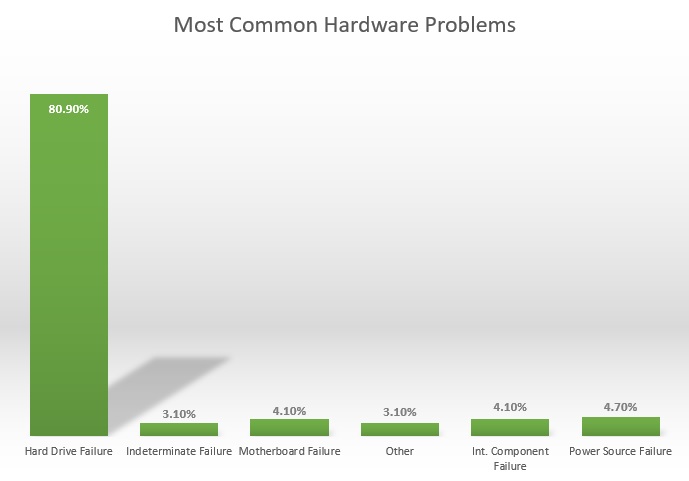 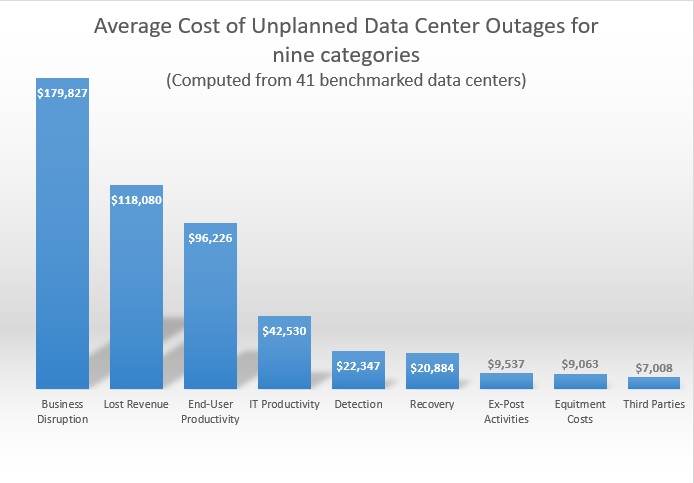 The Cost of Hardware Failure by Industry Segment: 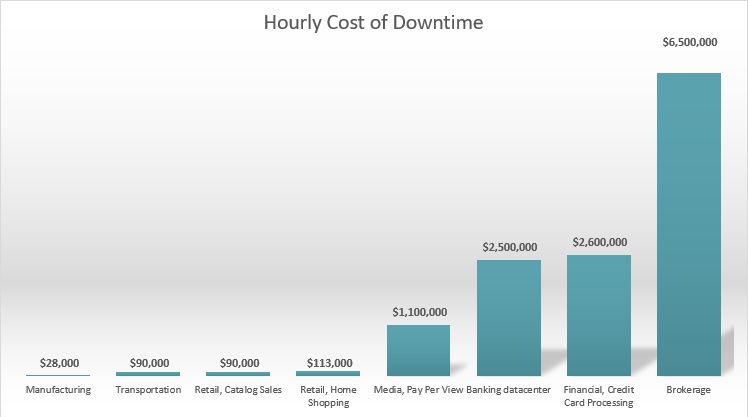 The interruption costs are the costs that go unnoticed. They generally spring up when IT professionals are interrupted from what might be more productive work. Just consider a scenario where your email server is down. That interruption takes the time it takes, plus the time to fix the problem. A study by UC Irvine points out that it often takes an average of 23 minutes to refocus and get your attention back after an interruption. According to a Carnegie Melon University study, cognitive function can decrease by 20 percent after an interruption. Just imagine the damage that multiple interruptions can do to your employees’ concentration level.


Are companies ready to handle Hardware Failures? Check the survey below:

Servers form an integral part of any hardware setup are prone to cause the maximum failure impact . Servers have a higher failure rate due to hard-drive failures caused by the drives functional dependency on moving parts. Though Solid State drives (which have no moving parts) are available, they are prone to degradation after substantial usage. Below are some of the data-management and back-up processes utilized industry-wide to minimize the impact of server failures.

1) Server Refresh:
Replace all servers at regular, planned intervals. Typically, the life cycle for a server is around 4-5 years. This is necessary to ensure the longer shelf-life of hardware components.
2) Use FTP transfer:
Transfer database and call recordings to a remote server through FTP transfer. This prevents loss of data in the event of hardware failure.
3) Indulge in Server Clustering:
In order to spread server components over several physical machines, server clustering is useful. It creates a system where there is no single point of failure.
4) Replicating to A CRM System:
It will create two sources of live data.
5) Use RAID Arrays:
It bifurcates the data over two or more disk drives. Even if one drive fails, the other one will be available for use.
6) Have A Master/Slave Database Set-Up:
It creates a copy on another local machine. The other one can take over if the main server fails.

How Integration International Inc Can Help You

Integration International Inc. partners with today’s leading OEM vendors and facilitates the design, procurement and implementation of robust hardware infrastructure designed to minimize the impact of hardware failures.
Our technology team has years and years of experience in successfully managing all aspects of client IT infrastructure.

Together We Beat COVID-19

The future of AI is GANtastic

Exascale Computing All Set to Attain a Mind-Boggling Speed : China and US Main Contenders

Why Implementing DevOps is a Compelling Business Case?

Why Out-Tasking Is Better Than Out-Sourcing

Everything You Want To Know About the Future of Staffing